It may be hard to imagine, but that home you worked so hard to obtain can be taken by the government for the benefit of the greater good.

In fact, the power of eminent domain has been a fundamental part our of Constitution from the very beginning. Originally adopted by the American colonies from the common law, James Madison included as part of the Fifth Amendment the premise that “nor shall private property be taken for public use, without just compensation.” And, if you think about it, there would be no highways, schools, bridges or parks without the ability of our federal, state and local governments to acquire the real estate necessary to make those public projects a reality. 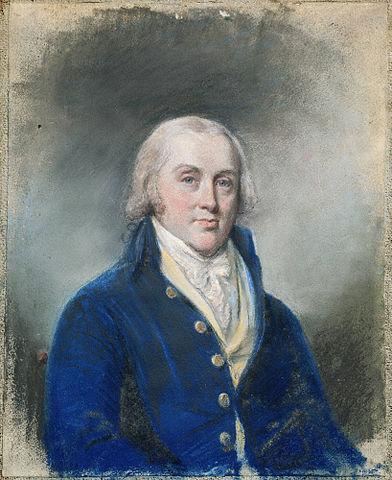 Condemnation is the legal process by which eminent domain is accomplished and every state has developed a unique set of statues and case law establishing the way in which your property can be taken. However, before any private property can be put to a public use the government agency involved must first prove their project is truly “public” and then establish the property they seek is “necessary” for that public use. Some cases like state highways and train corridors are more obvious public uses than say a convention center or shopping mall with quasi public/private investment. Ultimately, a judge will render a decision on the public use and necessity requirements of each case by examining the facts in evidence and the prior actions of the government in deeming your property necessary for their project.

In almost every instance, a property owner has the right to fair compensation before their property can be physically taken thus, it is important to know your legal rights ahead of time. Compensation in a condemnation proceeding is ultimately determined by a judge or jury if the parties are unable to come to an agreement. The use of experts such as real estate appraisers is common practice but the elements of just compensation differ from case to case. Typically compensation will include the value of the land taken and any damages to the remaining land which result from the completed public project. Building improvements will be analyzed to determine whether or not they can physically remain. Other aspects of compensation may also include easements, air rights and changes of use for the property.

A property owner faced with a threaten condemnation action is well advised to seek legal guidance in advance so their rights are protected and there is an opportunity to review the various financial issues and tax consequences of a forced taking. In the end, if your property is taken for a public use you should not suffer the burden of the public good at your expense.

John Paul Turner has been practicing condemnation law on behalf of private individuals for the past 20 years. Mr. Turner is a name partner of Rodgers Deutsch & Turner in Bellevue, Washington and a past president of the International Right of Way Association’s Puget Sound Chapter.