We are one month away from the end of the first year under The Tax Cuts and Jobs Act of 2017 (the “New Act”). In prior articles we discussed that the tax rate for C-Corporations was reduced from 35% to 21% clearly making all 1.7 million of the C-Corporations strong contenders for the “Big Winners” First Place Award 1. We also discussed the Impact on the 141.2 million Individual Taxpayers whose tax rate was reduced from 39.6% to 37% 2. Individuals also saw their state and local tax deduction limited to $10,000.

In this Holiday Edition we discuss how the New Act treats “pass-through” entities such as Sub S Corporations, Limited Liability Companies, Partnerships and Sole Proprietorships 3. Then we will conclude by announcing the “Big Winners” under the New Act.

The New Act was advertised as legislation intended to provide tax code “Simplification” and “Middle-Class Relief”.

The New Act changes the tax structure for “pass-through” entitles by providing a new deduction of up to 20% of “Qualified Business Income” or the “operating profits” of a Trade or Business. New Code Section 199A contains all the complicated rules governing this deduction including income limits for the phasing out of the deduction for certain Specified Service Businesses including most professional service providers. This reduces the effective tax rate for “pass-through” entities from 39.6% to 29.6%.

THE FOLLOWING IS A SUMMARY OF THE OVERALL CHANGES:

Lost Revenue — Originally, the Cost of these Tax Cuts was estimated at $1.4 Trillion based on a 20% corporate rate. The tax rate was raised to 21% to make sure the Cost does not exceed $1.4 Trillion in lost tax revenue. 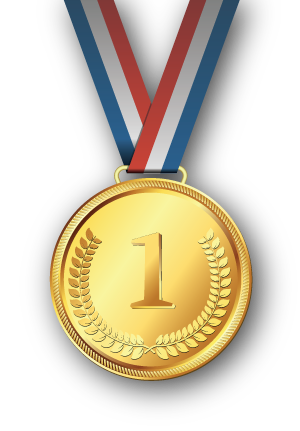 A 14-point tax rate cut and can re-invest at the lower 21% tax rate which over the long-term is extremely valuable. 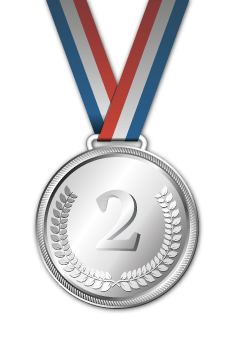 Individuals who own a profitable Trade or Business.

Special Recognition Award – Singled out for special recognition are architects, engineers and real estate professionals because under Section 199A they have no limits on their business income and no phase-out of their 20% deduction like other professions. 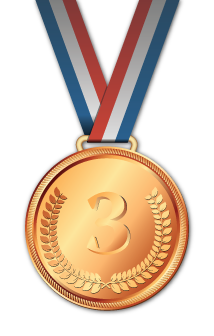 Individuals that are employees of the above.

Questions or Comments? If you have any year-end tax planning questions or concerns please feel free to contact us at (360) 876-6425.

For information and guidance relevant to taxes we offer expert Asset Protection Services.